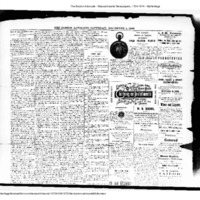 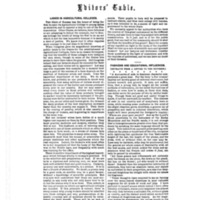 Writing (about) Gossip highlights gossip's role as an object of trade and as a public presence in the nineteenth century. Both effects were achieved conversely through warning against the dangers of gossip (often in the form of conduct literature) and relying on gossip as a commercial product (often, though not always, in dedicated columns). As our sources indicate, gossip was equally valuable as a threat as it was as a pleasure.

To introduce these seemingly paradox, but often intertwined ways in which gossip entered the public sphere, we present 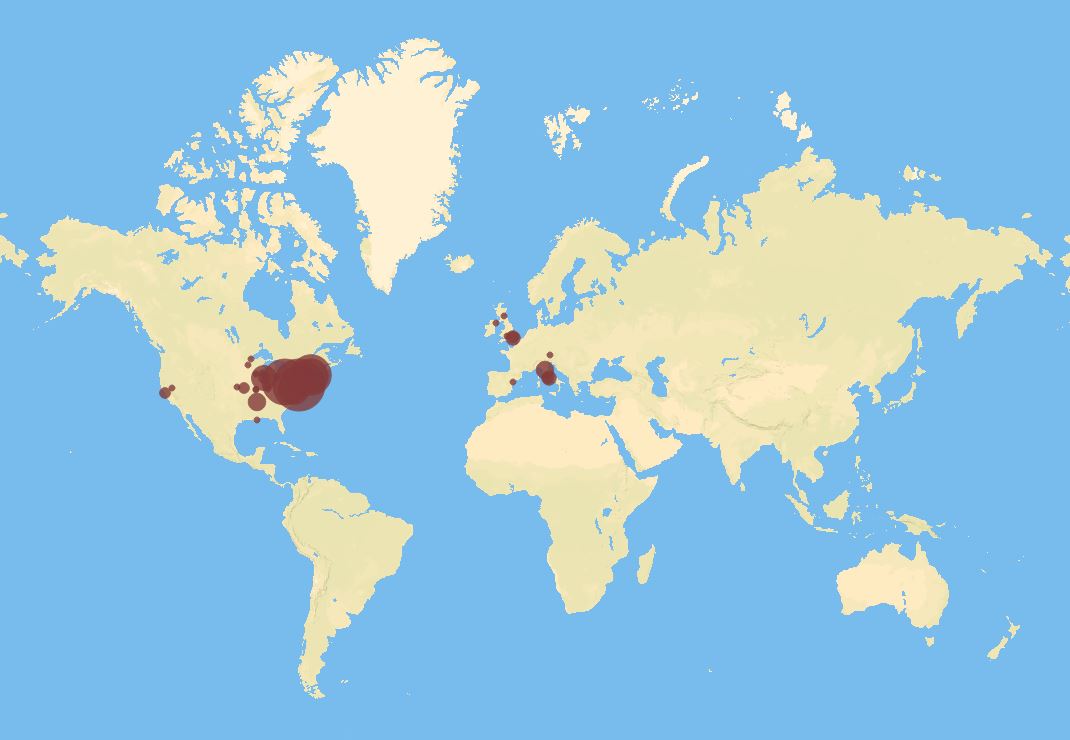 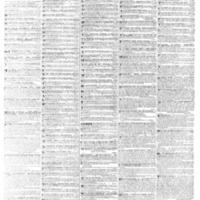 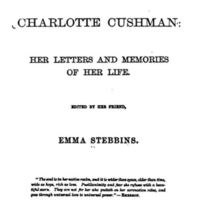 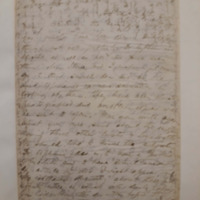 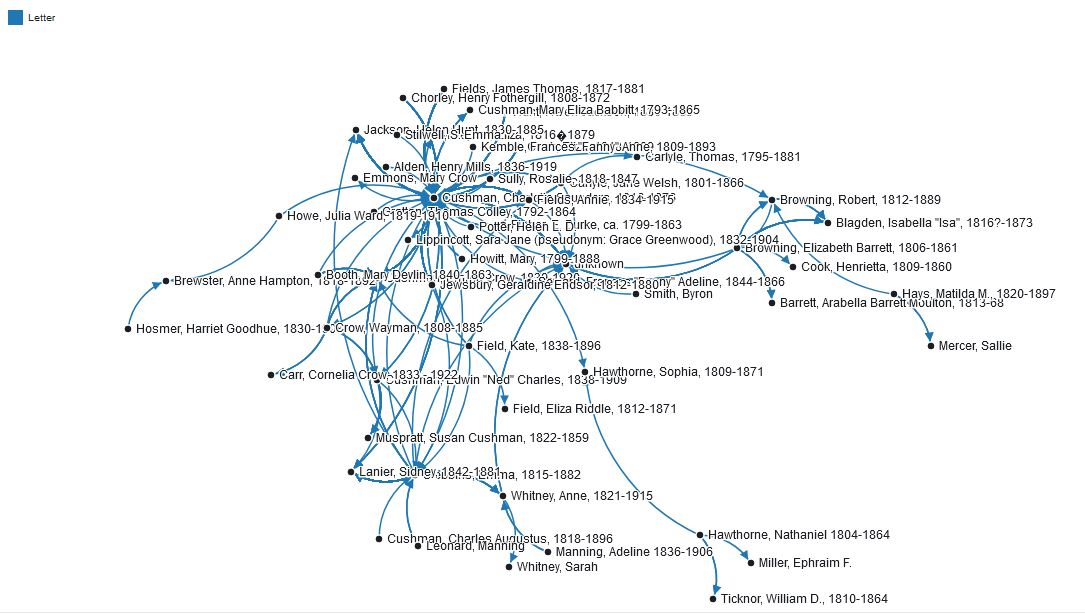 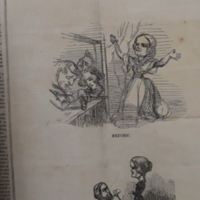 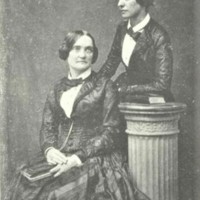 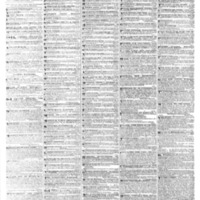